Graphics that enhance, signage that works, displays that inform

Chuck Chambers bought the first franchised Signs Now location in Arlington, TX back in February 1997 building it from the ground up.  Having spent 13 years in the Food Service Industry in sales, and travelling for 10 of those years, he felt it was time to become an entrepreneur.    He wanted a business that was predominantly business to business and that would allow him to develop long term relationships with clients.  After attending the International Franchise Show in 1995, and looking at various franchises, he decided on Signs Now and began the process to make the transition in 1996.

We’ve worked with many local, regional and national businesses over the years, and have clients that have been with us since we opened in 1997.

The decision to go to the Image360 Brand was made in early 2015, and our team has been working towards that transition during the last half of 2015.  It made sense to make the transition, as clients to expect more than just signs from a provider.  Building upon the success of the traditional signage and graphic market segments, the new brand, Image360, offers an all-encompassing product and service base with a consultative, problem-solving style to customer service and creative management.   The center has been remodeled to give a much cleaner look and appeal.

We have an HP Latex 260 printer, that can print up to 60” wide, along with a 54” Summa plotter, and 60” Laminator.  We just added the first installed in the US, Trotec Speedy 360 Laser Engraver allowing us to do both traditional engraving, as well as awards, promotional products, rubber stamps, and cut acrylic letters.  Future plans include adding new technology and expanding to another facility in the next few years.  What we don’t do in-house, we have access to many suppliers who can produce those products a client needs.

Chuck is also active in the Arlington North Rotary Club (joining in 2000) and has served in various capacities including Club President in 2004-2005, and has been active at the district level as well since 2009.

Arlington Chamber of Commerce (member since 1997) – member of Small Business Resource Council from 1999-2004.

Cowtown Executives Association (member since 1998).  CEA is a networking organization that offers members a way to recommend trusted members both in and out of the group.

Better Business Bureau of Fort Worth (Accredited since 2014). 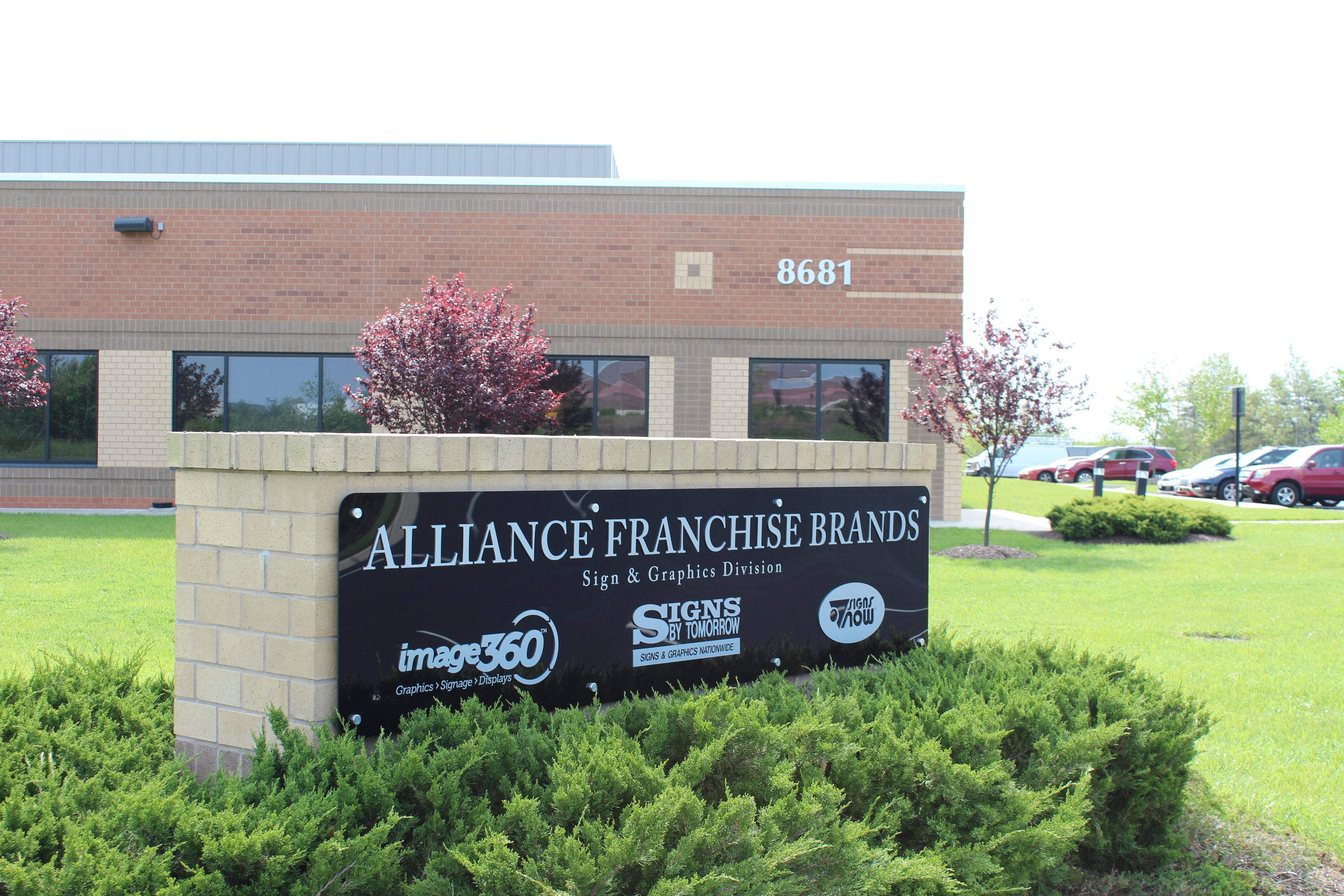